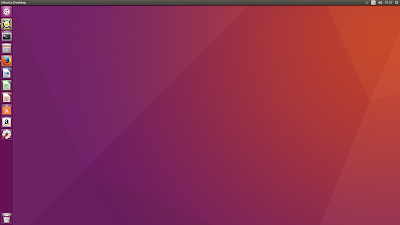 I ran BOINC on this machine, and the GPU task of Einstein@Home is working well. I already finished one task (GPU) since yesterday (or was it two?).

I've successfully installed the GPU version of Tensorflow on this machine. :-)
I'm going to Fujisawa later on today to buy a Tensorflow book for my research.

Posted by Tsubasa Kato at 8:10 AM No comments:

Currently in the Process of Installing Tensorflow on Ubuntu 16.04

I'm currently in the Process of Installing Tensorflow on Ubuntu 16.04 with a Geforce GTX 950 machine.


Posted by Tsubasa Kato at 4:58 PM No comments:

The way I made it work is that I bought a SDXC to Compact Flash adapter called ADR-SDCF2 by SANWA Supply.  Since you can't format microSDXC to FAT32 by default on Windows OS, I used Ridgecrop Consultants' fat32format GUI version. (Click on the screenshot to download their site).


I used a microSDXC to SDXC adapter then inserted that to ADR-SDCF2. 64GB microSDXC works like a charm on my Sigmarion 3!

See you till next time!

Yep. NetBSD is working on W-ZERO 3! 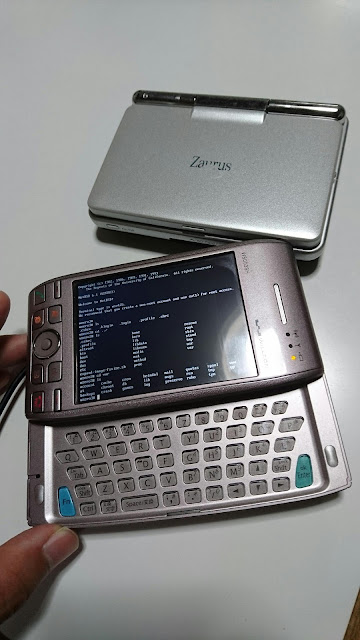 Posted by Tsubasa Kato at 6:37 PM No comments:

NetBSD on W-ZERO 3 is possible by using this image found here: http://www.ceres.dti.ne.jp/tsutsui/netbsd/liveimage/wzero3.html I am going to try it out from now and report to you how it goes. :-)
Posted by Tsubasa Kato at 6:03 PM No comments: