So now that I have had the Evo for about a week, I think some first impressions are in order. I would first like to extend yet another thank-you to Tsubasa! So overall, I have been happy but sadly not problem free. These problems however aren't exactly the phones fault mind you. I decided that the first thing that would be done was to have it rooted. That went easily enough using Revolutionary. As always, I also installed clockworkmod recovery, which made flashing easier. This too went smoothly but here is where the problems started. The reason I did this first was because the Sprint ROM installer (also known as a RUU) wouldn't run. So I spent some time trying to extract the ROM from the RUU and when I did get it onto an SD card and named as PC36.img so it would flash failed as well as the CID didn't match. So then I went onto XDA and got a stock and rooted ROM. So I got that installed, realized I never wiped it clean, so I did that and then I was running in the Sprint ROM with all the HTC stuff. That was when I started to run into what is an actual Evo shortcoming, low memory. I tried to use a root app uninstaller and didn't realize that it didn't really save anything since what I was removing was in system partition and not the user data partition. It would save a little bit depending on what the app stored outside of system. After finally getting annoyed to the point where new apps couldn't be installed. This is where the picture I posted comes in. This means that anyone who seen the picture already knows that I am now running Cyanogen Mod. So by now you must be thinking that was end to the issues but sadly this story continues. So, with CM (Cyanogen Mod), I have much more memory that I can use but I still put anything I can onto the SD card. This is why I use a class 10 card, specifically a SanDisk Ultra 32GB. The faster the card the better for this task. I have also tried moving some stuff to the system partition, which worked for some apps but not others. This has given issues as well such Dropbox force quitting. So now I start getting issues with my Wi-Fi not working. It had gotten stuck on obtaining an IP address so I ended up reinstalling CM because I couldn't get the apps that could fix it to run. Now I can safely say that everything is working fine, knock on wood. I have more to this story but that is for a different post right now as it involves my Nexus 7, which now runs CM10 as well. So besides all my issues I had, the Evo works great for what I wanted. The only bad thing is for Firefox, a bit more RAM would be great. The smaller size is great for stuff like using it as an MP3 player and workout tracker when walking, or just playing a quick game in bed. I am using it for chatting with people, creating and editing documents such as this post, and many other things. It supplements my Nexus 7 great! Look for a full review coming soon.
Posted by Mikey Pizano at 10:45 AM No comments:

I found a way to make Google Authenicator with PocketStation. 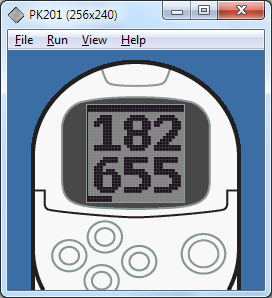 http://darkfader.blogspot.jp/2011/10/pocketstation-google-authenticator.html
Posted by Tsubasa Kato at 4:49 PM No comments:

Just a quick picture of the Evo...

Still messing with it before I post a first impressions, and review. Here it is running Cyanogenmod 7.2 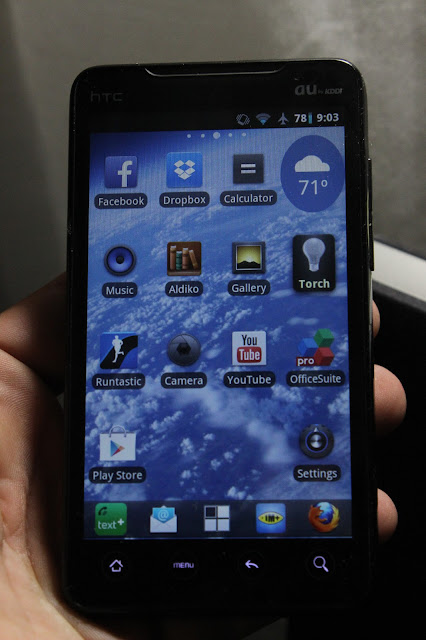 Posted by Mikey Pizano at 10:09 AM No comments:

I wonder if this FPGA BitCoin Mining card video is true...

I wonder if this FPGA BitCoin Mining card video is true... If it is, this is serious thing!
Posted by Tsubasa Kato at 7:21 PM No comments:

Who says the floppy drive is useless?
Posted by Mikey Pizano at 11:20 AM 1 comment:

I am NOT dead YET!

Well look at that, it turns out that I am still alive! I have been pretty busy with work lately but here is a new toy I got from Tsubasa Kato and I will review soon. 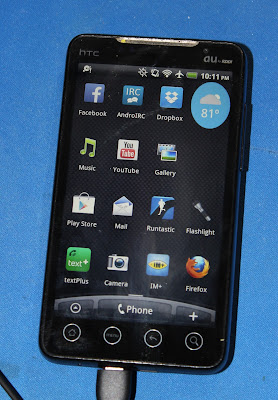 Posted by Mikey Pizano at 11:26 AM No comments: 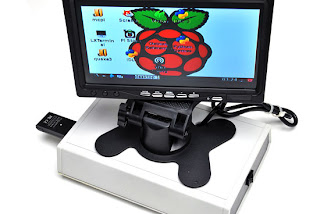 http://hothardware.com/Reviews/HOT-Raspberry-Pi-DIY-Mini-Desktop-PC-Build/
Posted by Tsubasa Kato at 9:59 AM No comments:

Posted by Tsubasa Kato at 2:14 AM No comments:

7/8/2013 Google Doodle is something related with Roswell.

Posted by Tsubasa Kato at 7:21 PM No comments:

Email ThisBlogThis!Share to TwitterShare to FacebookShare to Pinterest
Labels: Google 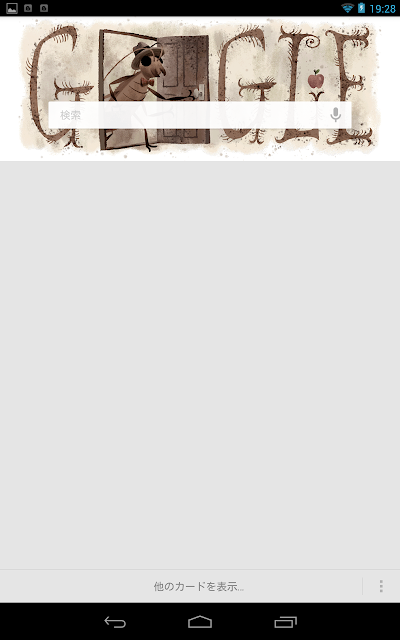 Posted by Tsubasa Kato at 7:30 PM No comments: