Make AR Glasses Out of This!

Make AR Glasses Out of This!

The future of glasses will probably be changed greatly with this display. :)

Posted by Tsubasa Kato at 4:55 PM No comments:

Wireless Telephone from the 70's 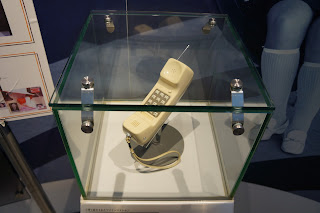 This is a Wireless Telephone (grandfather to modern day cell phones) on display at NTT History Center of Technologies in Musashino, Tokyo, Japan.

It is quite amazing to know that technology evolved from this to modern day smartphones like Android and iPhones.
Posted by Tsubasa Kato at 7:20 PM No comments:

Email ThisBlogThis!Share to TwitterShare to FacebookShare to Pinterest
Labels: telephone 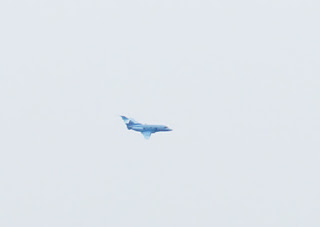 I took a low flying business jet in Shonandaira, Kanagawa, Japan, and I cropped it using Photoshop Elements 10. If you can identify the name or type of jet, please leave a comment. I am curious to know.

Posted by Tsubasa Kato at 4:42 PM No comments:

Posted by Tsubasa Kato at 4:31 PM No comments: 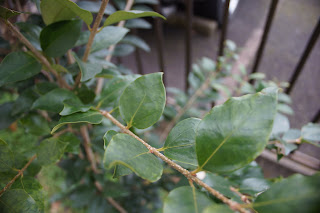 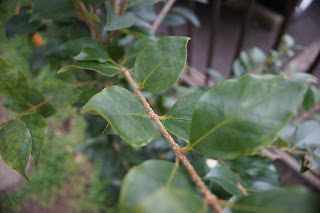 I used Canon EFS 18-55mm Lens on NEX-5N to take photos. The result: very good! Will be taking more pics with it today.
Posted by Tsubasa Kato at 12:10 PM No comments:

I wonder how rich this dude is. Found this picture here. Would you use your Macbook Pros this way if you had ones to spare? I wouldn't. Or maybe if it's just to show off for 1minute, maybe. 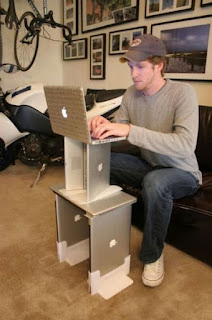 If this sparked an inspiration for you, make sure to buy the Macbook Pro from the link below. Thanks. :)

Posted by Tsubasa Kato at 4:54 PM No comments:

Just something to think about...

I know this isn't computer related really, but something to think about. We had a flood here back in September, and I know I took some video, and I know I am not the only one. It is a little funny to think about this to me in a way. I think I see my dad in someone's video. That is the power of technology for sure. Just think about how different this would have been if not for sites like YouTube.
Posted by Mikey Pizano at 1:19 PM No comments: 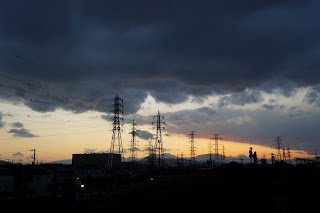 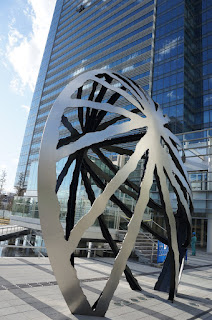 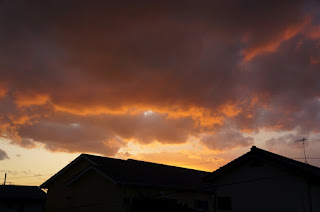 I took several photos with my NEX-5N, and it turned out nice. I love taking photos of sunset.
Posted by Tsubasa Kato at 1:49 PM No comments: 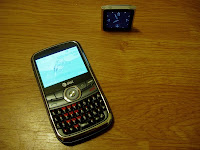 After having used the same plan with T-Mobile since 2004 and having a rather simple and outdated phone that could do voice only (sadly, that's all my plan allowed for), I now have a new toy. It's a Pantech Link which, as I understand, is a rather generic phone. I got it mainly because it was dirt cheap. However, after playing with it a few hours, I am quite impressed. It's very slim, weighs just a tad more than my iPod nano and I think it's nice to finally have pushed myself to see what it's like to have a phone that can get internet and television.
Posted by James K. at 4:30 PM No comments: